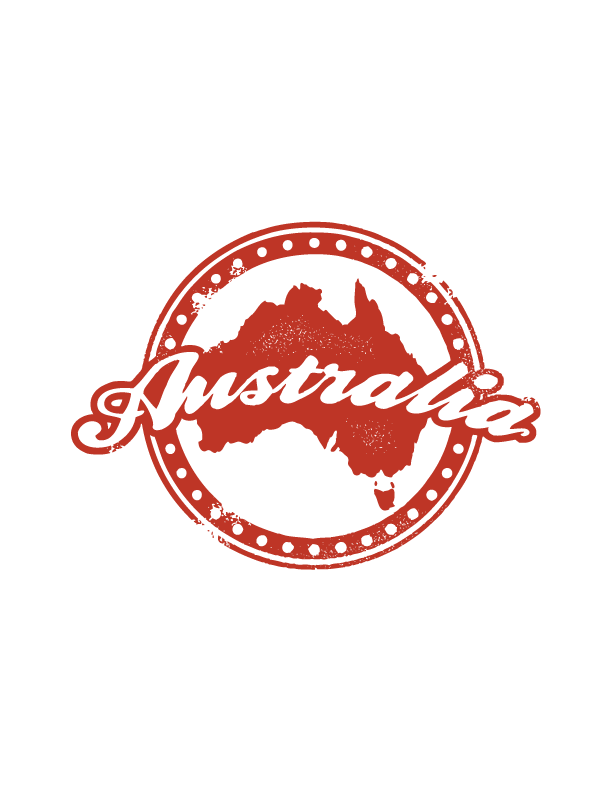 There have been lots of fascinating facts surrounding the funerals in Sydney, Australia in the past few years. There are those beliefs that remain constant, and there are others that change. There are also new traditions incorporated by the new generation that will either shock you or amaze you. The recent survey presents the expectation and attitude of Australians on funerals. Affinity Funerals believe that this current trend will continue for the next four decades. Here are the top 10 amazing facts about Sydney’s funeral.

1. Funeral is a Normal Part of Life- more than half (51%) of the Australians believe that funerals are an inherent part of our life that should be embraced and 12% of them find this ceremony enjoying. Only a mere 37% refused to entertain the idea of it.

2. Personalised Funerals- Customising the funerals to honour the life lived by the deceased is a growing trend now in Australia. More than 61% people believe that it is a way to pay tribute and respect and 52% of then view this as a celebration of life. 39% of them also think that it is the time to say goodbye to a loved one.

3. Cost Is a Big Factor- Most Australians (66%) based their planning on the cost of the funerals. It is even considered more essential compared to philosophy in life and religion. It is also more important compared to family tradition.

4. They Prefer It to Be Relaxed- As opposed to a solemn traditional ceremony, 59% Australians prefer to hold a funeral ceremony that is relaxed, 27% will want a jubilant funeral, and only 1% wishes a solemn memorial service.

5. Defiant Songs- Most Australians want to have a sentimental song during their funerals such as you’ll Never Walk Alone, Time to Say Goodbye, I’ll be Seeing You and others.

6. They Want to Be Cremated- 66% of the Australians will rather be cremated than be buried traditionally. Only a mere 20% would wish to be buried.

8. No to Pre-Arrange Funerals- Australians ages 50 and above do not want to have a prearrangement with a funeral director. Around 86% refused to have an arrangement while only a small 6% have a detailed funeral arrangement.

9. Quirky Funeral- The addition of wonderful and weird elements on the funeral in Sydney is starting to be more popular. There are people who are adding a pre-recorded video of the deceased who are thanking the people in attendance.

10. Innovative Funeral- There are also others who prefer to incorporate the latest technology in the funeral such as adding alarm inside the casket that will go off after it was lowered into the grave or a waving hand as people start to leave the funeral.

These interesting facts are projected to continue for the years to come. In case you want to know more about the current trend in funerals, we advise you to have a conversation with the funeral directors of Affinity Funerals. They will be able to give you an informative advice that can help you settle on a clever decision.